The Men of Music continues today providing excellant men's four part harmony with our present very talented director, Grace Marra, who joined the chorus in 1994.  We also appreciate the talents of  Jan Sutherland who serves as our accompanist.
Our year in brief
A typical season for the Men of Music consists of a fall season centered on a free Christmas Concert for the community.  Free-will offerings have raised over $98,000 for charities over the years. The group also performs for local nursing and retirement homes and other venues during the Christmas season.
The spring season focuses on a show built around a theme. This show is the primary revenue source for the group.  During the year there are numerous other performances of the full chorus and a smaller subset of the Men of Music, the Dirty Dozen. These have included performances of the National Anthem for Great Lakes  Loons baseball games, Saginaw Spirits hockey games, tennis tournaments and groups holding meetings in the Midland area.  If your organization is interested in booking the Men Of Music or the Dirty Dozen for a special engagement, or you would like more information, please call the Center Stage Choirs of the MCFTA at 989-631-5930, or our Business Manager, Dick Burow, 835-8257, [email protected]
Men of Music, 2016
Grace Marra , Director
Grace Marra grew up in New York State and earned a bachelor's of music degree from State University of New York at Fredonia and a master's degree in vocal performance from Colorado State University.  In 1985, Grace moved to Midland.  She became the director of the Chancel Choir at First United Methodist Church in 1988.
She has served as conductor for the Music Society Chorale and has been a volunteer conductor for Teenage Musicals Inc.  An active performer, Grace has soloed with many civic organizations and has directed the Men of Music since January 1995.  Grace plays hand bells at her church, and also composes works for the Men of Music as well as her church choir. She maintains an active voice studio and many of her students have gone on to further study at the university level. In 1999 she was given the Kendall-Pelton Musician of the Year award.
---------------------------------------------------------------------------------------------------------------------------------------------
​Joan Kinnett, Accompanist
Lorem Ipsum dolor sit amet, consectetur adipiscing elit, sed do eiusmod tempor incididunt ut labore et dolore magna aliqua. Ut enim ad minim veniam, quis nostrud exercitation ullamco laboris nisi ut aliquip ex ea commodo consequat. Duis aute irure dolor in reprehenderit in voluptate velit esse cillum dolore eu fugiat nulla pariatur. Excepteur sint occaecat cupidatat non proident, sunt in culpa qui officia deserunt mollit anim id est laborum.
Grace Marra, Director 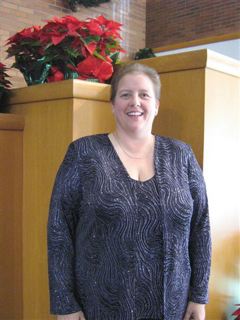 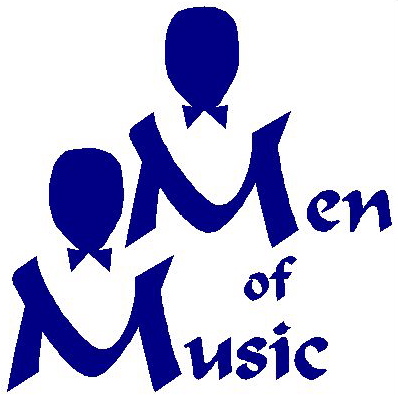 History of the Chorus
The Men of Music (MOM) chorus consists of men from the Midland, Michigan area who like to sing.  It was founded in 1936 as the Dow Male Chorus with membership from the men of the Dow Chemical Company.  In 1961, Dow discontinued its Music Department and the chorus became the Men of Music and along with the rest of the Dow Music Department formed The Music Society under director Ted Vosburgh. Since then, several women directors have continued to lead the chorus.
Dow Male Chorus, 1936 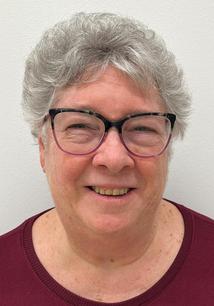